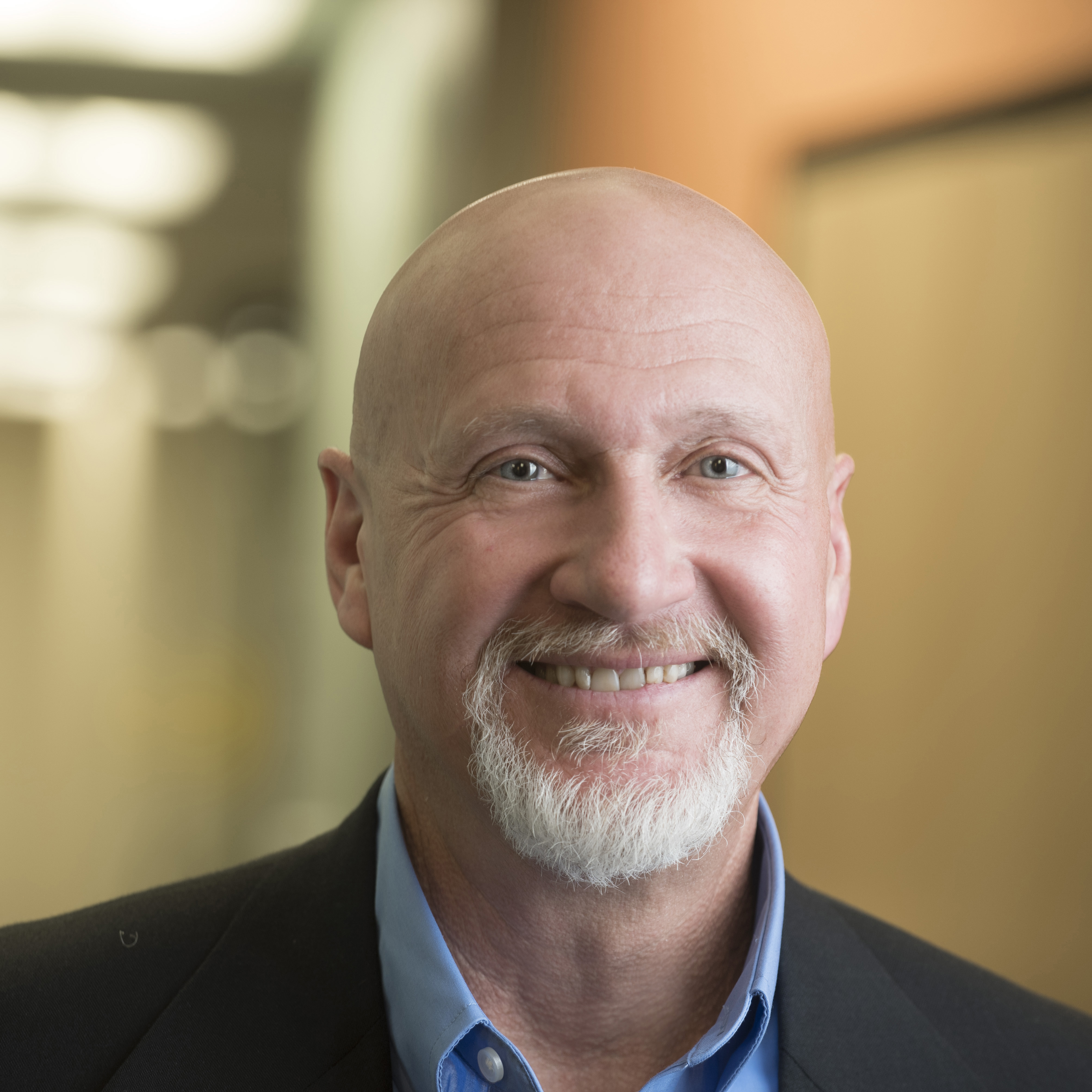 Russ Straate heads up the Technology Commercialization Venture Center team, which is responsible for leading the formation and launch of new companies based on a broad range of technologies coming out of the research enterprise at the University of Minnesota. Prior to joining University, Russ was vice president of business development for a medical device startup.

During his career, Russ has cofounded two companies in the medtech and high-tech sectors and has worked as an intrepreneur for Fortune 500 and FTSE 100 companies. He has held senior-level management positions at IMI, plc, a UK-based fluidics company; Honeywell International Automation and Control; and Schneider Electric (Square D Company).

During time at these companies his focus was on driving new business growth. At Honeywell, Russ led high growth operational units and most recently was director, business development, Honeywell Automation and Control Solutions, where he reported to the general manager of Honeywell’s $1.2 billion environmental controls business.

Russ has a B.S. in electrical engineering and post-graduate studies in marketing and finance. In addition to cofounding two startup companies and leading multiple product development efforts at established companies, Russ’s credentials include five inventor patents and certification as a Six Sigma Green Belt.

Learn more about startups at the University.