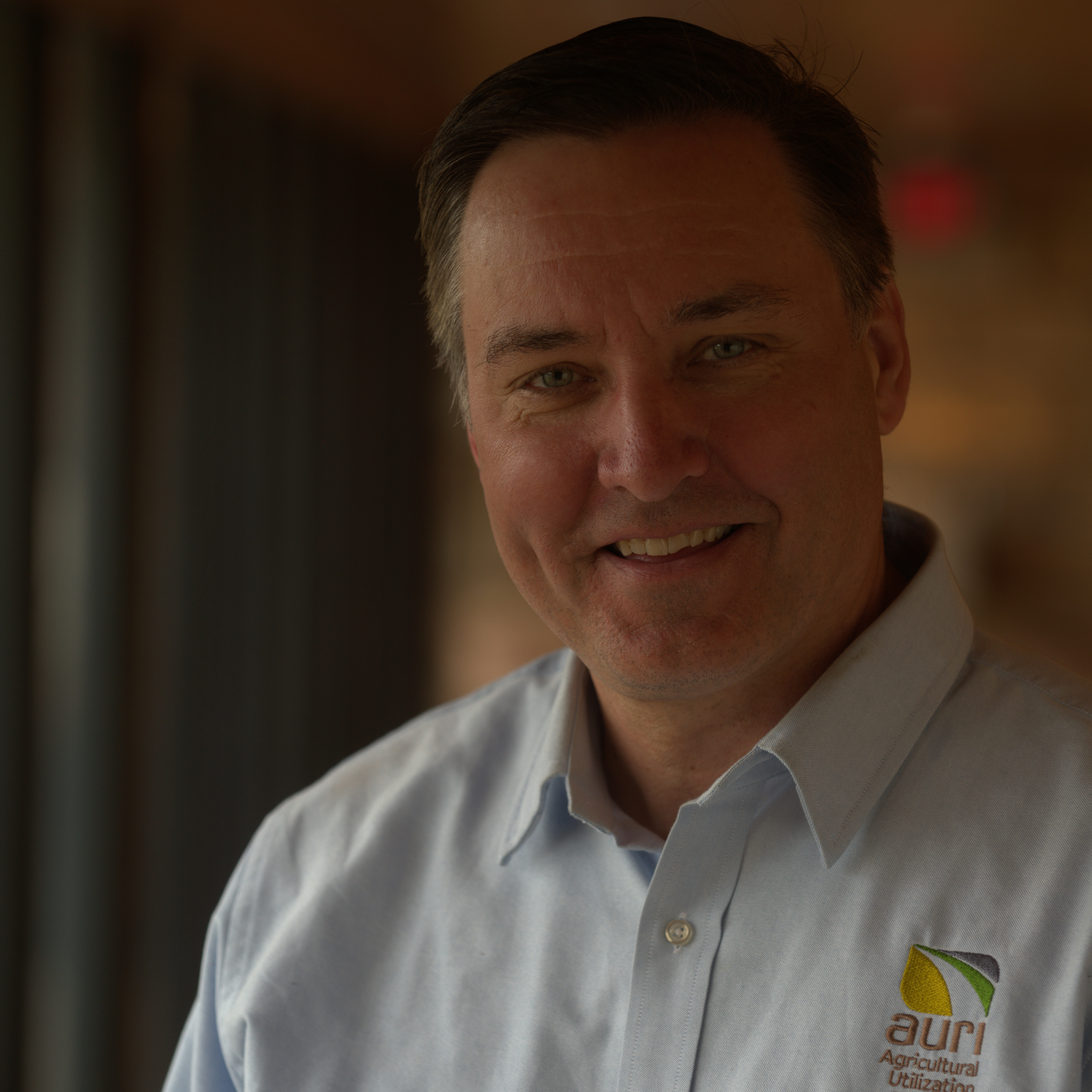 Stanislawski previously served as the executive director of Fergus Falls Economic Improvement Commission where he, along with community and business leaders, initiated many projects including the formation of the renewable fuel facility in the community. Stanislawski served as the vice president of the Greater Minnesota Economic Development Partnership in 2014.

In 1995 Stanislawski was appointed by former Minnesota Governor Arnie Carlson’s administration to lead the Minnesota Department of Agriculture Business Development Services. Stanislawski served nearly 10 years in that role. He also served on the Board of Governors for the DENCO, LLC Ethanol facility in Morris, Minnesota.

Stanislawski was also previously at the University of Minnesota Extension Service where he was responsible for educational programming in agronomy and later in ag business and farm management economics, and business expansion and retention for the West Central region of Minnesota. In addition, Stanislawski was one of the original founders of Otter Tail Ag Enterprises, LLC, an ethanol facility in Fergus Falls, Minnesota. Stanislawski received his Master’s Degree in agricultural education from North Dakota State University and has completed the International Economic Development Council’s economic development credit analysis course and profit mastery training.