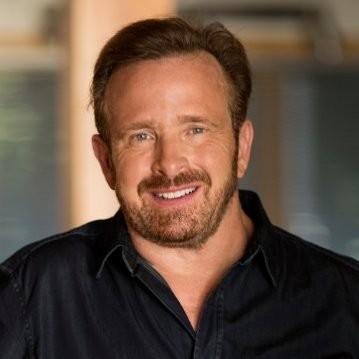 I have been a pioneer in the biomedical and AI industries for more than 30 years. In that time, I have founded four companies and authored 11 U.S. patents.

I currently serve as the co-founder and chief technical officer of Ativa Medical. My team and I have developed a universal operating system that replicates the most important diagnostic lab tests on a microscopic platform. Blood test results are ready in moments, as opposed to the multiple office visits over hours or days that current technology requires.

I founded PPG Biomedical, which was acquired by a large pharmaceutical company, as well as Diametrics, which went public on NASDAQ and was identified by Deloitte & Touche as one of the fastest growing medical technology companies in the nation. MultiLogic, the third company I founded, was the first that brought adoption of AI to Wall Street.